I have made an effort to fly like the breeze in June, as I promised myself. Lest one think I laid around in my bathrobe all month munching on bonbons, let me clear up that misconception. There was work to do. Cooking and washing up. Laundry and folding clothes. Sweeping floors and cleaning bathrooms. Weeding gardens and paying bills. It is the stuff of life, and it had to be done. Before I sit with nothing to do, I will be transported somewhere else, maybe another planet.

But I tried to be less regimented and plan-oriented and allowed myself more spontaneity and relaxation.

The breezy part of the month began on June 2nd which just happened to be National Donut Day in the United States of America. And I think, “What a great country this is!”

After hearing it announced on the radio, Sweet William and I wanted to honor this occasion. We just left an appointment, so we headed for Krispy Kreme where the line was long but the excitement was high. Krispy Kreme was giving away a free donut with each order.  A little girl in line behind me was focused on the confection with colored sprinkles behind the glass case. No amount of suggestions from her mother would dissuade her. I knew how that little girl felt.

I spent some time in hospital waiting rooms. They are places too familiar for me.  It was a time for me to comfort as I have been comforted. I hoped just being there would provide encouragement to friends who feel like family. We gathered to offer the gift of presence, holding on to hope after a loved one experienced a trauma no one could have expected. Sweet William and I pray daily for this family.

June 4 marked a holiday known as Pentecost, important in Jewish and Christian history. It gets little attention from my community of faith, which I find a bit sad.  I get the feeling that some denominations fear the word Pentecost, as if something weird is about to happen. If we deny the dynamics and power of the Holy Spirit, where does that leave us as believers? We cannot do this thing called the Christian walk on our own strength.

We welcomed planned and unplanned visitors in June. One morning while I was still sitting at the breakfast table in my nightgown and robe, a younger friend rang the doorbell. She came in and said she just needed a hug before she faced a trying situation. I held her and Sweet William and I prayed, for courage and a perfect strength that is always available to us who are weak. She went on her way, and I have faith in the God we love that she will endure.

I read a book called The Gratitude Diaries by Janice Kaplan. She took one year of her life and decided to be grateful each day. It made me happy just reading it. The author said it changed her relationships and her attitudes about her life. She didn’t write from a Christian viewpoint of giving thanks in all circumstances for this is the will of God in Christ Jesus.  She wrote from a non-religious perspective, simply trying it as an experiment. Her story affirmed the truth to me once again, that God instructs us for our good. He gives us guidelines, instructions and laws, that to some seem restrictive, but actually are for our freedom and good will.

Silence and solitude were also topics of interest this month. One book was about a man who decided to keep quiet for a day. That decision stretched into two decades without speaking words to anyone, though he did gesture to get his thoughts across. I just thought that was weird and didn’t finish the book.

Another selection, A Book of Silence by Sara Maitland, was written in a journalistic approach. The author reported on people through history who have sought silence and how solitude affects us. She ventured into her own experiences of silence at a cabin, on the dessert and in the mountains. It changed her in ways that surprised her.

By far the most intriguing book was called The Stranger in the Woods, by Michael Finkel. He wrote about a man who walked away from society in his twenties to camp in the woods of Main for 27 years. He did not have a conversation with another human for the duration.  That this “stranger” could exist in the rugged elements with camping equipment and stolen objects for almost almost 30 years was amazing, but that he did not have any companionship, nor any desire for it, seemed astounding.

Letting these books influence me, I decided to take a half day and spend it in solitude at the end of the month. Sweet William was going to an early appointment and then to visit his brother, so it was a good opportunity for me to practice quietness. I was set to begin, when the phone rang, and I heard the caller ID announce the familiar number of number one son. I reset my start time and answered that call. I had the nicest chat with my boy.

I played no TV, no music and looked at no internet. There is way too much noise on-line. This is my favorite quote for the month: “The internet before breakfast does NOT lead me into paths of righteousness, but into despair. “ — Mary Lee Wile.

I found it harder to be quiet than I imagined. I am an introvert by personality (though I do tend to talk to myself and that became annoying).

I spent much of the time outside, just listening and enjoying the gentle sounds of nature. Listening was a more intense activity. I realized there is no true silence when there are voices from the neighborhoods, dogs barking, cars running on a nearby highway, and an inner dialog of my own mind.

Maisie was a little confused that I was not giving her voice commands.

I found it refreshing to be still for several hours. It was a good discipline for me. I would like to do it again. Perhaps fasting from words will make me appreciate the ability to express myself and to measure what I say and how it comes across.

One other media source worth mentioning that had nothing to do with silence is the movie The Resurrection of Gavin Stone. I got it from my Free Public Library (my favorite place for books and movies), and it was delightful. I watched it twice before I returned it. It is Christian based, well done, and funny. I recommend it.

I began two different Bible studies this month. One I am preparing to lead in the fall. I am a class member in the other. I notice I am very different in these environments. It is interesting to recognize different sides of me.

As I lead a study, I am vocal and forthcoming, well-planned in how I present the topic and encourage discussion. As a class attender, I am quiet and wait for others to respond before I assert myself. The leadership role is out of my comfort zone. I recognize it as a gift from the Holy Spirit (that power source mentioned earlier) because my comfy security blanket is being unobtrusive and in the background. That just goes to show what God can do and wants to do with each individual. He gives gifts as He wills, not to make us proud or boastful or to make a name for ourselves, but to recognize the abilities and competency comes from a higher Source. It is really humbling.

June welcomed the beginning of summer, and it has been appropriately hot. The day lilies began blooming in their array of colors and shapes. Many of them were gifts from a friend who loves to share the bounties of her own garden. When the flowers bloom I think of her and am thankful for her generosity and friendship.

There were a few near perfect days this last week of June. I wistfully watch the month end. It’s been light and liberating to loosen my grip on the plan.

An email to a friend reflects my final thoughts: “I have been somewhat reclusive this month, enjoying home and the blessings God has bestowed on us. I’ve stayed inside when the weather was too hot, enjoyed rainy days from my window view. Perhaps life was meant to be more like this than the frantic way in which we spend our lives. Food for thought.” 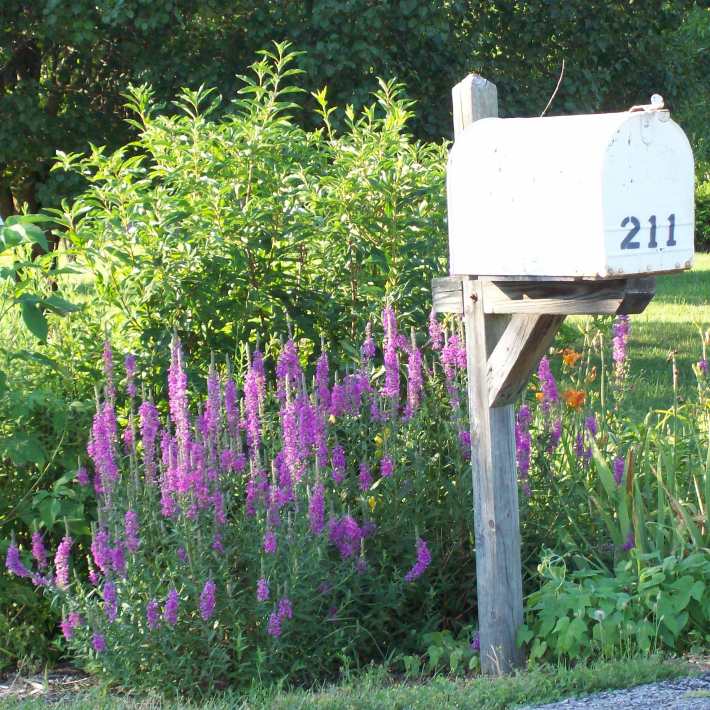 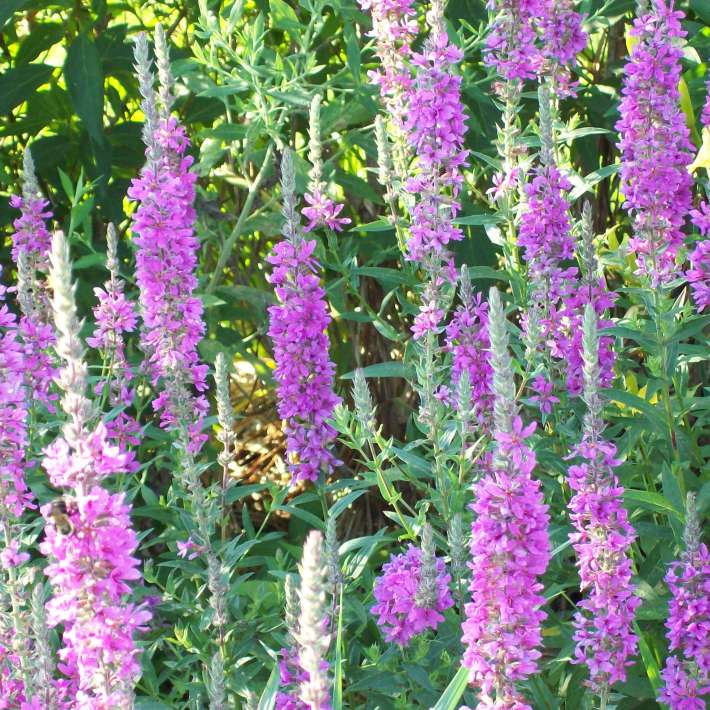