I’ve not posted much in January, but I’ve journaled almost daily. My inside thoughts have been more prominent that my blogging ones. It’s been that kind of month.

A few sunny hours on a few days were rare, a welcome respite from the grey days. The glowing shades in sunsets were sweet because they were infrequent as Maisie and I enjoyed walking closer to 6:30 than 5:30 in the evening. The days really are getting longer.

In the middle of cloudiness, a letter from my granddaughter arrived in the mail. It brought its own version of cheer and sunbeams, eliciting smiles as I wrapped myself in her words like a comfortable old quilt.

Which is a perfect segue into the creative project I began this month. My friend is teaching several women how to make a sticks and stones quilt out of leftover scraps from her years of quilt making. I’m still a newbie quilter, this only my second, and I need the gentle instructions and reassurance that I’m doing it correctly.

Hopefully, mine will look something like this when I’m finished.

January creates an organizing frenzy inside me and the house.  While removing and recycling my mess, some objects stirred memories of former joys, and I just couldn’t surrender them yet. I rediscovered a few items I’d been looking for, which is always a treat. And I gave away a couple of treasures to new homes, new owners who were delighted to receive them.

I found Venus in my night sky. At the first sighting, I stood in wonder, its brightness enthralling me. And this verse: “When I observe Your heavens, the work of Your fingers, the moon and the stars, which You set in place,  what is man that You remember him, the son of man that You look after him?”

Sweet William and I attended weddings and celebrated an anniversary, and I asked a rhetorical question, “Who gets married in January?” Well, we did. Lots of memories surfaced as we thanked God for His indescribable grace to us.

I stayed glued to the TV during the presidential inauguration, the peaceful transfer of power from Democratic to Republican leadership. It was calm and dignified, an example of the freedom we live with and value in the United States. Still, the country is reeling in protests against the democratic process of making a choice through our right and privilege of voting.  We are blessed with the liberty to choose and to protest. But eventually, can we just get over it and move on?

I read several books or listened to them on CD. Two of the most impacting were Seeking Allah, Finding Jesus and The Insanity of God. The first was a biography of a young Muslim man who came to know Jesus Christ. His was a deep and thorough search, a studied reasoning against all he had been taught from his childhood. He struggled to relinquish what was familiar and the connection to his family. His story moved me. In addition, I learned much about the Muslim religion and examined my own faith.

The second book, The Insanity of God, was written under a pseudonym. The author visited the persecuted church in many foreign countries and marveled how the Christians were accustomed to spending years in jail and being tortured. To them it was normal. Yet the house churches were alive and thriving in a hostile atmosphere where Christianity is condemned. The stories of the persecuted believers humbled me and I thanked God for my freedom. I questioned how much I value this privilege and how seriously I take it.

Beth Moore’s first novel, The Undoing of Saint Silvanus, was an entertaining read. I happened to be at my library branch at the right moment to check it out. Beth’s characters came alive in the heart of New Orleans. I’m hoping for a sequel sometime in the near future.

I said “yes” to a leadership team, surprising myself with the decision. I thought I’d done my share of this sort of thing and was through. The group of women with whom I will be serving are diverse in ages, gifts, personalities, and  experiences. I am looking forward to building deeper relationships with them and discovering where the Lord desires takes us.

The first month of a new year leads us toward what is to come. Annie Dillard says it this way:

January is spent. February is fresh and waiting to be explored. 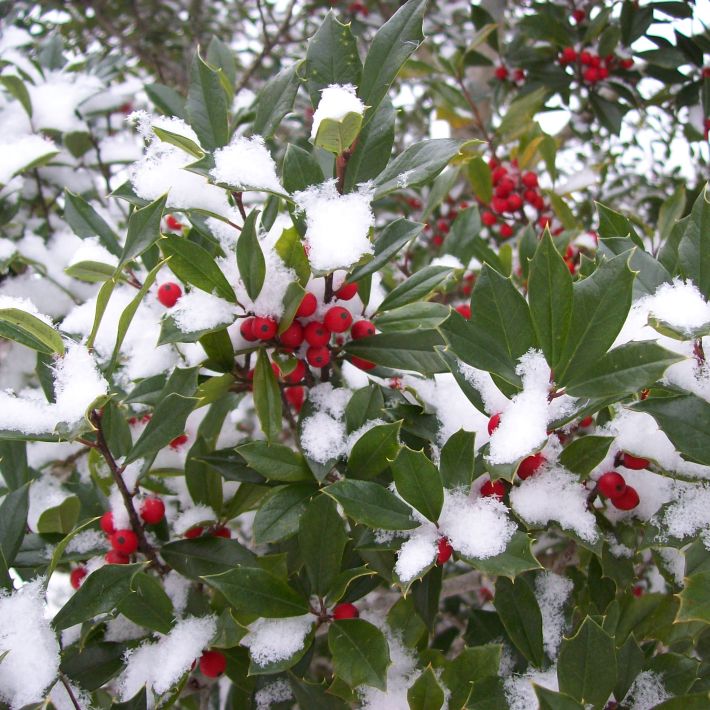